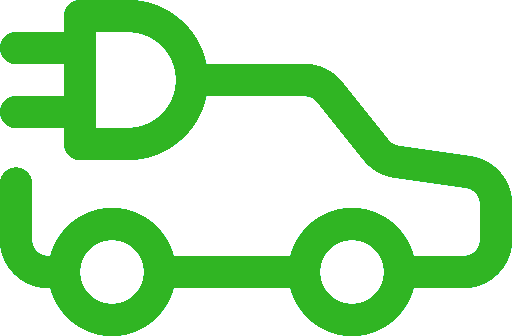 With our new electric vehicle (Kia eSoul with a 64 kWh battery and max. 75 kW charging power) we have now covered several distance trips (≈700 km) on the Autobahn. That proved very interesting, and in part thrilling, not always in a good way… My experiences are are, of course, still limited and apply to some degree to that car.

TL;DR: Have a plan B for everything, namely charge point access, cable, route, charge points, ….

More detail: The goal is to arrive in a timely fashion with few charging stops. However,